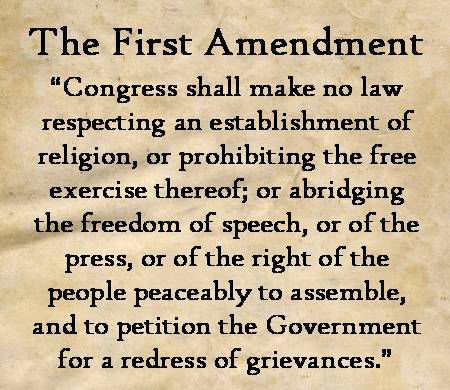 At a Dignidad Literaria forum, Roxane Gay explained a problem that Stephen King fails to understand: being a writer in the United States, in particular one who is situated on the margins, makes one extremely vulnerable to threats of violence and death. Gay shared her experiences, stressing that she pays for a security service to monitor and protect her. This is the kind of thing that Americans often associate with “other” countries, countries like Mexico, but it is RIGHT HERE. Marginalized writers endure constant threats of violence for speaking truth to power. Such threats are also laced with racist and misogynist hatred. Flatiron books admitted during a meeting with Dignidad Literaria that Jeanine Cummins received no death threats. Meanwhile, critics of her work have been told they should be executed. Scroll through this death threat quilt to learn about this very ugly truth.

Aren’t you a rancid fat whale of a cunt! Hope you get AIDS sucking one of those white dicks you speak of. But I can’t imagine any white man going anywhere near your smelly fucking fat ass! I can’t wait until you fucking die bitch….i might make a special trip just to take a shit on your grave! Looks like you one or two Twinkies away from it fatty!

This country would be so much better off without you Liberal pricks dancing around with your hippy opinions. Go eat your vegan lunch and spew your hippy shit somewhere else. Also, lose weight and cut your hair, it does matter and deep down you know it hurts.

FUCK YOU racist pig. Who cares if your fired…you hated by America. The very country you think accepts you….actually HATES you because YOU dont fit in. This place is for all nations, all nationalities and its assholes like you that think you where slighted in history or the current rules AND because you don’t have a lizards shit worth of knowledge on whats really going on with our capitol and its relationship to other nations.

Some of my best friends are Palestinians and you are not normal. They are classy people trying to make a better world and you are this worthless trash that goes online with the audacity that people accept what you believe when really….all you believe is hate FUCK YOU and put your finger as close to your nose as you can to get the true feeling of how all Americans feel about you.. please leave and live in another country less tolerant than us.

You are a worthless bitch!!

You filthy goddamn femifascist cunt. You don’t merit tenure – you merit an ugly, agonized, and very, very slow death. You and the rest of the Freakifornia filth are a cancer on this country. If there were a god he’d wipe you out to the last child in a vast earthquake. But a god isn’t necessary. There is a war coming. You and your degenerate kind will not survive it. Your bodies will be burned in heaps atop the LA County landfill after you watch everything and everyone that matters to you die in a chaos of utter destruction. El Deguello! Make America Great Again! By destroying everything that matters to you.

One Reply to “Death Threat Quilt”